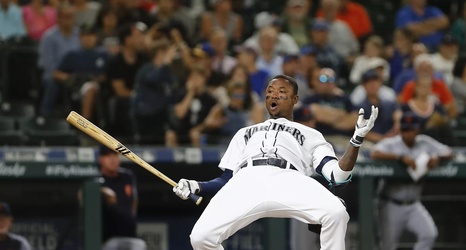 Taking the first few words of a scouting report to describe a player’s positional versatility tends to be an ominous sign. Despite the occasional Ben Zobrist or José Ramírez, the reality is most utility players are far from super. Seattle nonetheless spent much of the 2019 season filling the field with players who showed up to the park with at least three types of gloves in their bag. It’s not a fait accompli that things will go wretchedly - often-times players are pushed to utility roles prematurely, or due to erroneous senses that their skillset won’t work in a full-time role.