Mariners Claim OF Keon Broxton Off Waivers from Baltimore 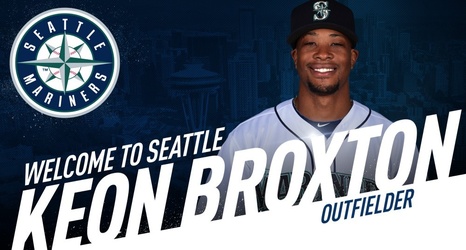 Broxton, 29, was designated for assignment by Baltimore on July 21. He started the season with New York-NL where he hit .143 (7x49) with 5 runs scored, 1 double, 2 RBI, 4 stolen bases and 4 walks in 34 games. He was acquired by Baltimore in exchange for international bonus pool money on May 22.