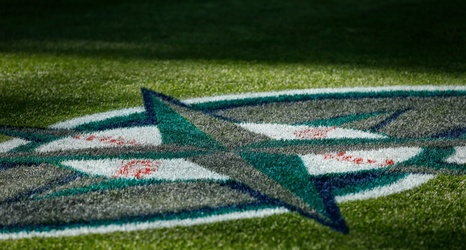 Triple-A Tacoma — Daren Brown returns to manage Triple-A Tacoma after spending the last spending the last 3 seasons with the Mariners Double-A affiliate. Brown led Arkansas to the postseason in 2018 and was named Southern League Manager of the Year in 2016 after leading the Jackson Generals to a Southern League title. Brown enters his 22nd season in the Mariners organization and has compiled a 1231–1108 record (.