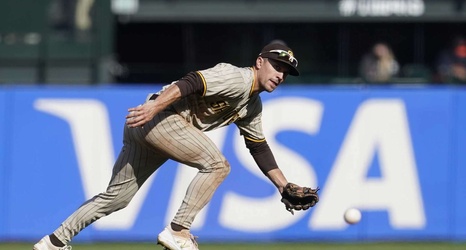 “Adam is a proven, versatile and well-rounded player,” Seattle general manager Jerry Dipoto said in a statement. “His presence makes our lineup longer and our team more complete.”

Rosier was a 12th-round pick in the 2021 amateur draft out of UNC Greensboro. He spent last season at Single-A Modesto.

Frazier got off to a fast start last season with Pittsburgh, batting .