Lincoln Riley to USC: What it means for the Trojans and the Pac-12 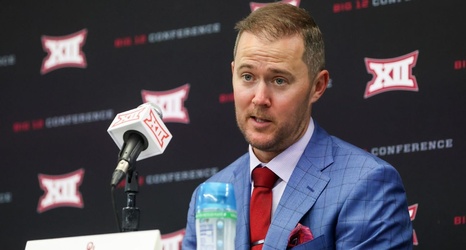 Six years ago, then-USC athletic director Pat Haden ushered a handful of reporters into an unglamorous conference room and announced that the school was putting Steve Sarkisian on an indefinite leave of absence. Sarkisian would be eventually fired, but on that Sunday, Haden announced that Clay Helton would be the interim coach.

It was a pivotal moment. Helton had no head-coaching experience, but his lack of baggage was appealing to the program and his affability and stability made him the ideal candidate to save face. Yet USC needed to save more than just face. It needed to revive its football program.