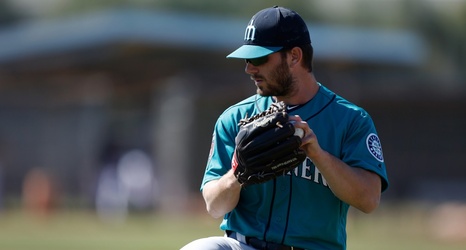 Moll had already been optioned to minor league camp.

The Mariners Major League, 40-man, roster is now at 37 players.