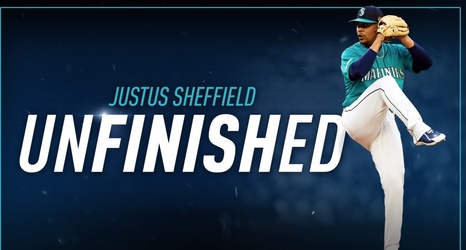 The turning point in Justus Sheffield’s 2019 season wasn’t on a mound at T-Mobile Park or even Cheney Stadium in Tacoma or Dickey–Stephens Park in North Little Rock.

It was on a flight to Arkansas after Sheffield had been transferred from Triple-A to Double-A. When Sheffield’s path to the Major Leagues took a detour — North Little Rock by way of Tacoma — he used it as a learning experience to help him get back to T-Mobile Park.

“I think it was the flight when I was going down to Arkansas honestly,” Sheffield said of when it clicked for him.