Joe Rizzo’s Prospect Star is “absolutely about to take off.” 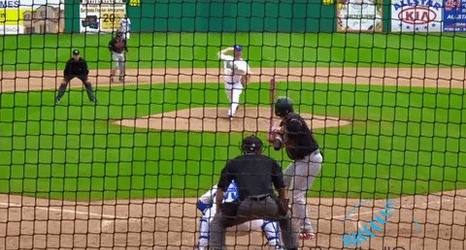 It may be taking longer than some expected, but make no mistake, Joe Rizzo is still well on his way to becoming an integral part of the Seattle Mariners future. After some growing pains early on, Rizzo has taken his game to new heights in 2019. But this is only the beginning.

Rizzo, 21, was a cornerstone of the Mariners 2016 draft. Selected in the second round, he was tabbed as a bat-first prospect. Initially drafted as a third baseman, it was unclear if he’d stay at the hot corner. Scouts had him labeled all over the diamond.