Is it time for Seattle Mariners to revisit Matt Boyd trade discussions? 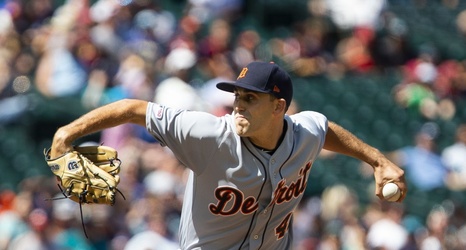 If you’ve had any interest in the Mariners in recent weeks, you know they need to add some quality starting pitching to their big league roster. Or at least, a few guys with a chance to be quality arms.

Over the past few days, a number of these arms have gone on to sign elsewhere for what can only be described as bargain level prices. Seattle was reportedly interested and possibly the runner-up for the services of Jimmy Nelson, who signed with the Dodgers. Alex Wood, an arm we liked quite a bit, re-signed with the Dodgers after a brief stint with the Reds.