Gardner Minshew isn’t the Northwest’s first out-of-nowhere sports story, but he may be the best 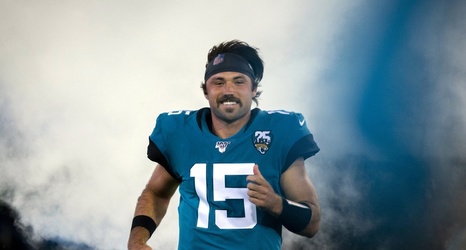 Move over Movember, Meptember is in the spotlight now. Gardner Minshew and his signature mustache are captivating the nation the way they did the state of Washington a year ago.

The Washington State University product and Jaguars rookie has a better completion percentage (73.9) and passer rating (110.6) than any other NFL quarterback has had through his first three games in the Super Bowl era. It may be short-lived, but for the time being, Minshew is a bona fide star.

Fascinating as this tale may be, it’s also out of nowhere. Before Cougars coach Mike Leach recruited Minshew to Pullman, he was set to be a third-string QB at Alabama before starting his coaching career.