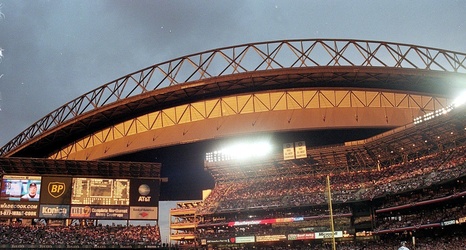 Today, we lost a member of the Seattle Mariners family, Ryan Costello, whom the M’s drafted in the 31st round of the 2017 MLB Draft. The Connecticut-native Costello was found dead in his hotel room in Auckland, New Zealand, where he had been staying while playing for the Auckland Tuatara of the Australian Baseball League during Major League Baseball’s offseason. He was 23-years-old.

Auckland’s press release has claimed that preliminary indications are that Costello died of natural causes; however, nothing has been officially determined at this time.

For the last year-and-a-half, Costello has been a part of the Minnesota Twins’ organization.