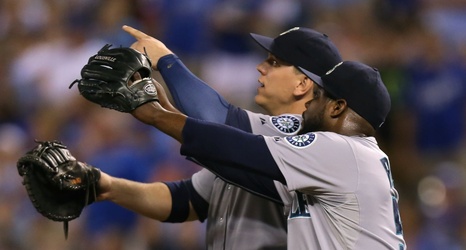 On his personal Instagram early Monday afternoon, former Seattle Mariners first baseman Logan Morrison sent out a controversial message that is starting to gain traction in the baseball world.

In his two posts, Morrison claims that the Houston Astros’ history of sign-stealing dates back to before A.J. Hinch and Alex Cora’s (whom Morrison mistakes for Cora’s brother, Joey) time in Houston, and goes on to cite that, in addition to the Astros, he has “firsthand” knowledge that the Boston Red Sox, Los Angeles Dodgers, and New York Yankees are all guilty of using similar avenues to their advantage.