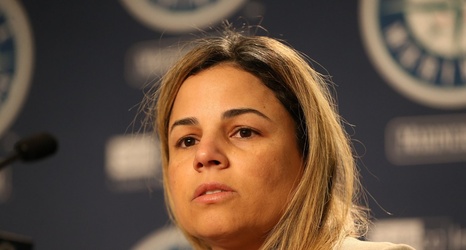 Lawyers for former Mariners high performance director Lorena Martin have filed notice they intend to appeal a Superior Court decision from last month compelling her to address complaints against the team through arbitration in lieu of a lawsuit.

At stake is whether Martin’s widely publicized complaints against the team will be heard in open court or behind closed doors.

Martin was fired last November after a series of social media posts accusing the Mariners of gender and racial discrimination. She had been placed on leave in October and was negotiating financial terms of her exit from the ballclub just one season into a three-year, $900,000 contract that made her the team’s highest-ranking woman in its baseball operations department.