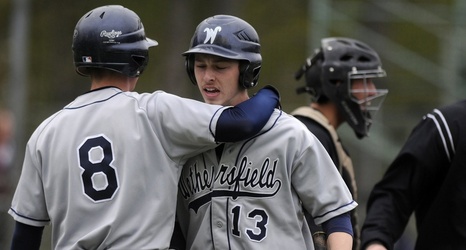 Minnesota Twins prospect Ryan Costello, whom the Mariners drafted after he played his collegiate baseball at Central Connecticut State University, was found dead in his Auckland, New Zealand, hotel room days after joining the Auckland Tuatara in the Australian Baseball League.

The 23-year-old third baseman died in his sleep on Monday morning, team officials said. No cause was given.

“The Minnesota Twins are deeply saddened to learn of the untimely passing of Ryan Costello yesterday in New Zealand. On behalf of the entire organization, the Twins send their most sincere condolences to Ryan’s family, friends, coaches and teammates,” the team said in a statement.