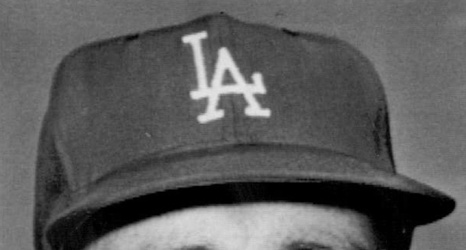 With an unmistakable style featuring a self-deprecating sense of humor and unique voice, Ron Fairly was a distinctive presence on the Seattle Mariners radio and television broadcasts for 14 seasons. His home run call of “There it goes. See ya later!” was used for many a memorable home run in the franchise’s history.

Like his friend and colleague Dave Niehaus, that voice will now have to live on in recordings and fan memories.

On Wednesday, Fairly passed away at age 81. He was preceded in death by his wife, Mary.

“Ron was a key voice in our history,” said Kevin Mather, Mariners president and CEO, in a news release.