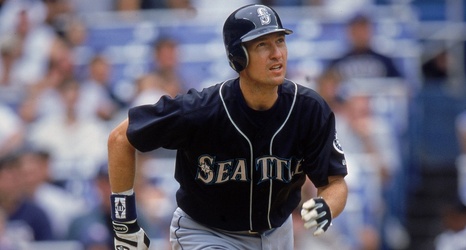 After a 6–2 Mariners win in Game 5 of the 2000 American League Championship Series, the action shifted to Yankee Stadium for Game 6, with New York holding a 3–2 lead in the series.

In a rematch of Game 2, Mariners left-hander John Halama faced off against Yankees right-hander Orlando Hernández.

The Mariners got on the board right away, taking advantage of a walk from Al Martin and back-to-back doubles from Alex Rodriguez and Edgar Martinez in the top of the 1st inning.