Can you name the Best Mariner Position Players of the 2010s? 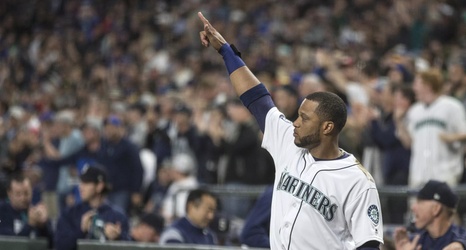 The five years Robinson Canó spent in Seattle made some of the best memories this franchise can cling to, and even more once his pal Nelson Cruz showed up in 2015. There was Félix’s season-long heater in 2014, LoMo’s double, LoMo’s homer in Anaheim, The Comeback, Game 161, and Denard Span’s Mariner Moment.