Brandon Williamson: Not Under Our Radar 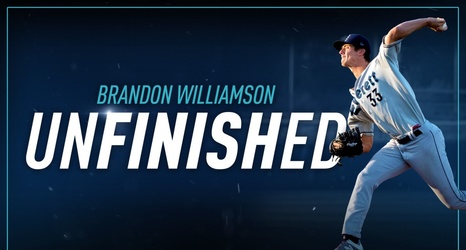 In Baseball America’s January edition, every player on the Mariners Top 10 prospects list was either a former first round draft pick or high-profile international signee… except for one name: Brandon Williamson, who checked in at number 9 in the Mariners system.

For many around the world of Major League baseball, Williamson was an unknown prior to the 2019 MLB Draft. After spending two seasons with North Iowa Area Community College, he transferred to Texas Christian University, where he completed his junior season with a 4.19 ERA over 77.1 innings with 89 strikeouts. Today baseball pundits recall Williamson as a textbook “under the radar” pick for the Mariners.