Analysis: What will the Mariners do with the No. 5 spot in the starting pitcher rotation? 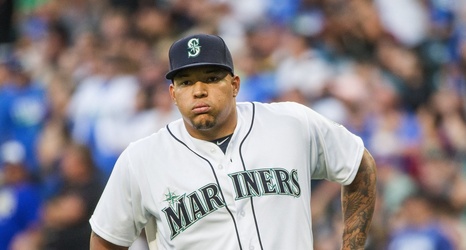 PEORIA, Ariz. – The phrase “pitchers and catchers report to spring training” evokes a bit of nostalgia, hope and anticipation that the baseball season has officially begun.

But for the Mariners, it’s not so much when the physicals happen, but who will be taking them, specifically in terms of starting pitchers.