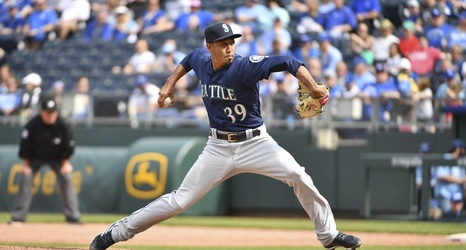 Today the NLCS gets underway between the Dodgers and Braves, but first the Rays and Astros will play the Game 2 of their series, because some brain-genius decided the Dodgers-Braves are better TV, I guess? However, anyone who watched Game 1 of the ALCS would know the NLCS has a pretty high bar to clear. Like Game 5 of the ALDS, the Rays played another low-scoring, pitching-dominated game in which they got one key hit in the late innings to squeak them ahead of their opponent. And the author of that hit, an RBI single, was of course.