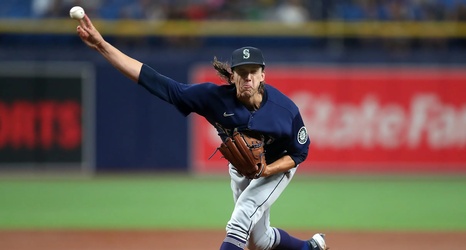 The Seattle Mariners hope to continue yesterdays momentum with their second win in a row against the Philadelphia Phillies, and in doing so finish a horrific stretch with some good vibes before an off day tomorrow. If they do so it will be a series win, and their first since sweeping the Royals back in late April. Logan Gilbert looks to continue his success on the bump, and the Phillies plan to counter by opening with a pitcher by the name of Bailey Falter, who in every appearance but one thus far has lived up to his last name.