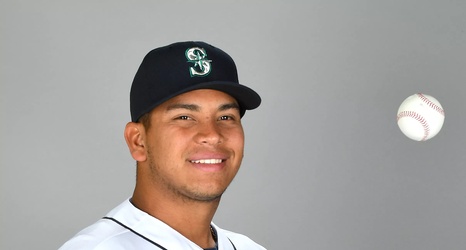 Ricardo Sanchez has been playing affiliated ball since 2014 and is headed into his second year on the Mariners’ 40-man roster, but the lefty is yet to receive his big-league callup. As such, searching his name currently returns other, more famous Ricardo Sanchezes in search results, including a popular Christian musician, a retired Army general, a Spanish water polo player, and others (to be fair, our Ricardo might be more famous than the retired water polo-playing one, but he is the only one to not have his own entry on Wikipedia). Taking a page out of my favorite trivia format (Geeks Who Drink forever), let’s play a 50-50 round on which Ricardo Sánchez I’m talking about: Christian Music Star, Mariners Prospect, or both?