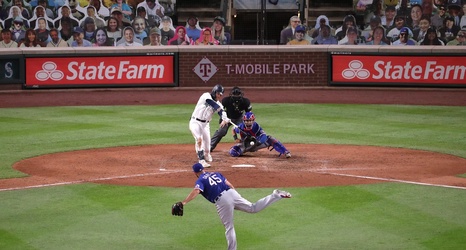 It hasn’t gone as planned for Jake Fraley.

Nearing his 26th birthday in May, the 2016 2nd round pick (77th overall) made it to the major leagues in late August of 2019, a week ahead of his 2020 Rookie of the Year teammate. Despite injury-wracked minor league obstacles, Kyle Lewis has put together three (or two and a half) full healthy seasons in a row and his athleticism and consistency are a glimmering spot of optimism for Seattle. Fraley is still searching for that stability, and his time is running out.

2019 was the first time he posted for over 100 games in a season, capping at 66 previously due to several lower body injuries, as well as various smaller nicks that required short but impactful time on the injured list.