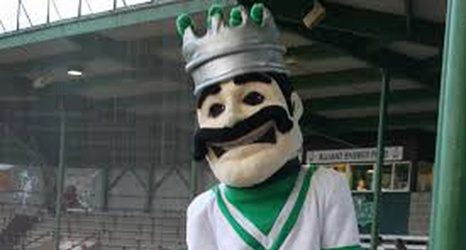 As the Slowest Offseason of All Time™ finally gave way to the 2018 Major League season last Thursday, organizations started assembling their rosters for the looming onset of the Minor League Baseball season.

All four of the Mariners four full-season minor league affiliates open their seasons Thursday night, and in advance of the season officially getting underway, we’re going to preview each of the M’s affiliate rosters, beginning with the Clinton LumberKings. Clinton was perhaps the least exciting of the M’s affiliate teams last season, and they also happened to post the worst record among the group at 64-73, missing the playoffs.