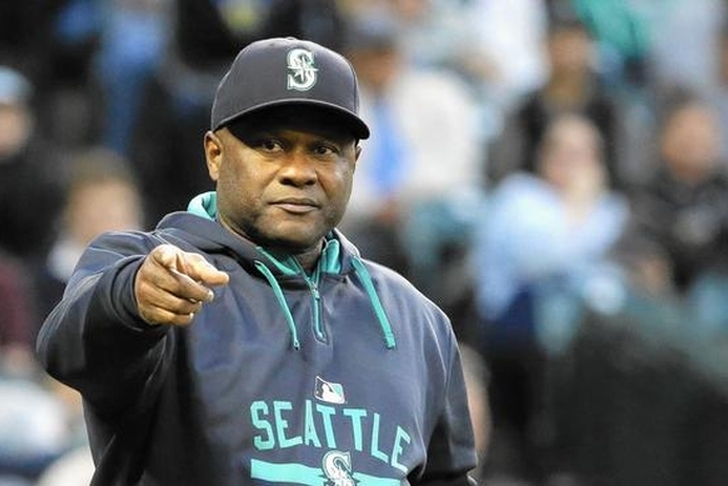 The Seattle Mariners will fire manager Lloyd McClendon today, according to Ryan Divish of the Seattle Times.

McClendon had posted a 163-161 record during his two years at the helm, but his job became in question this year as the Mariners won just 76 games despite having lofty playoff expectations. However, the report states that this decision wasn't made until McClendon and new general manager Jerry Dipoto met to discuss their future plans for the team:

"McClendon is under contract for 2016, but Dipoto was given the autonomy by team president Kevin Mather and CEO Howard Lincoln to determine whether to keep McClendon or move on with a his own manager to begin his regime.

:Dipoto had been meeting with McClendon since he was hired as Zduriencik’s replacement Sept. 28. The two met this week with the coaching staff and baseball operations to discuss the organization’s future. Both men labeled the early talks productive. But in the end Dipoto decided to go with his own hire. It wasn’t unexpected considering Dipoto’s tenure with the Angels where he had a series of issues with manager Mike Scioscia."

The Mariners are expected to start their search for McClendon's replacement immediately.