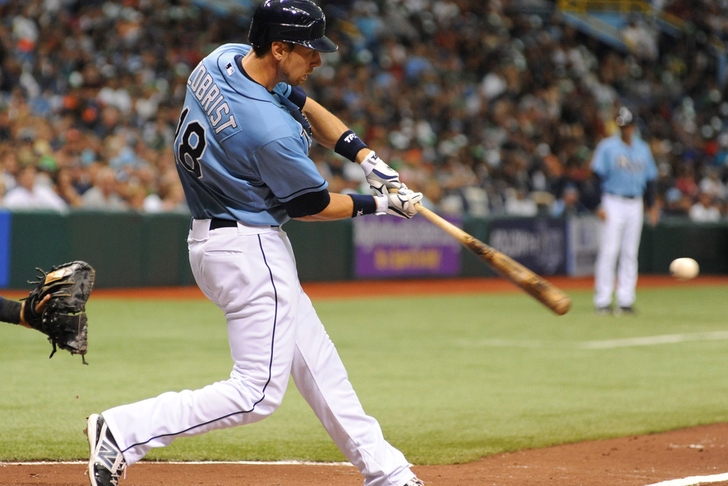 In today's Mariners trade rumors and news update, initial talks between the Seattle Mariners and Tampa Bay Rays regarding Tampa Bay second baseman Ben Zobrist may have stalled due to the Rays' recent surge back to the fringes of contention.

Per Conor Ryan of WEEI.com, Hall-of-Fame writer Peter Gammons had this to say about the negotiations on Monday's Dennis and Callahan Show:

“They actually can keep thinking, ‘We have a chance.’ I know this: Tampa Bay really thinks it has a chance. Now their pitching has come back together again, I talked to people in Seattle who thought they were very close to a deal for Ben Zobrist and they said the Rays pulled back the last couple of days because they want to take it right down to the last 48 hours before the deadline.”

The Rays actually do have a chance, with the AL East as weak as it has been in years. Coming into play on Monday, the Rays sit just 7.5 games behind the Orioles thanks to a five-game winning streak and a very impressive 23-11 record in their last 34 games.

If the Rays do decide to hold on to Zobrist until the 11th hour, don't be surprised if the Mariners look elsewhere for help at second base.