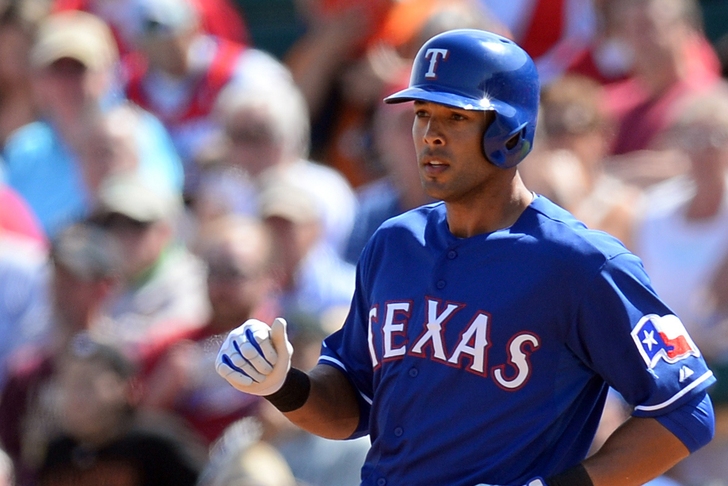 With Melky Cabrera choosing a three-year deal with the Chicago White Sox early on Sunday, it appears the Seattle Mariners have now turned their attention to veteran outfielder Alex Rios.

Per Bob Dutton of the News Tribune, Rios could very well be part of a potential platoon in right field for the M's:

Rios certainly on radar. @devinpalmanteer with Melky going to the White Sox should Seattle be ready for a platoon with Rios n Miller in RF?

Cabrera's three-year contract with the White Sox yesterday will pay him roughly $14-$14.5MM per season. Rios is likely to come at a much cheaper price tag, but has shown a noted decrease in his power peripherals as of late.