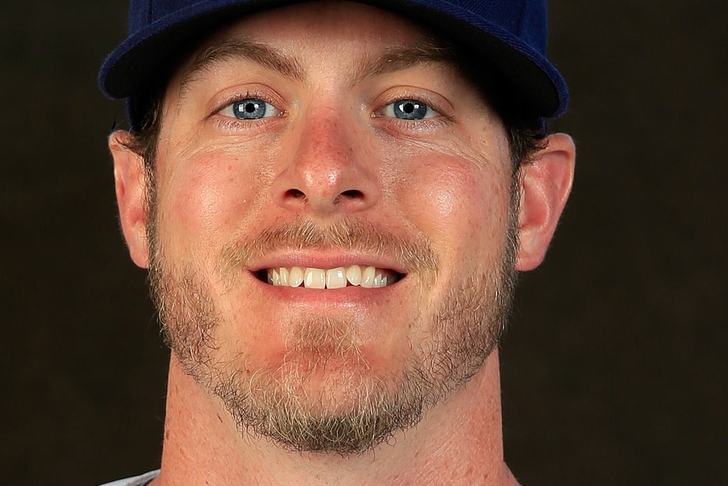 The Seattle Mariners announced on Thursday that they've signed veteran right-handed pitcher Mark Lowe to a minor league contract with an included invitation to spring training.

Lowe started his career in Seattle and had his best season in the majors so far with the club back in 2009, posting a 3.26 ERA in 75 appearances out of the bullpen. The 31-year-old righty was dealt to Texas in 2010 as part of the Cliff Lee deal, pitching to a 3.92 ERA over 92 appearances with the club before bouncing between different organizations for the past couple of seasons.

In 2014, Lowe appeared in seven games for the Cleveland Indians while posting a 5.62 ERA over 41 appearances for their Triple-A affiliate.

In addition to extending an invitation to Lowe, the Mariners have also handed out camp invites to right-hander Justin Germano and infielder Carlos Rivero. While Lowe's chances of making the team are unclear at this juncture, he's likely to have a fair chance of making the team's bullpen for Opening Day.