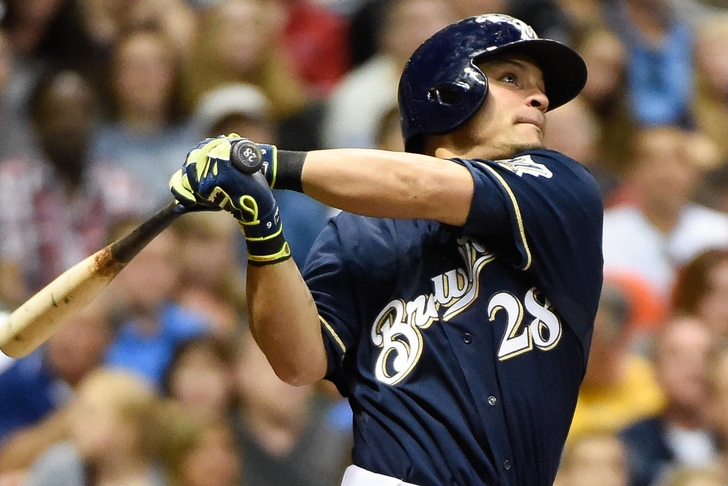 With the Seattle Mariners surveying their options in their search for a right fielder, a trade with the Milwaukee Brewers for Gerardo Parra could make a whole lot of sense.

MLB.com's Greg Johns believes that Parra provides a match for Seattle's trade needs both based on his skill set and Milwaukee's current wishlist when it comes to upgrading their roster:

Parra might be a match as he's a two-time Gold Glove winner and Milwaukee needs bullpen help, which is a Seattle strength. The 27-year-old is projected to make about $6 million in 2015 in his final season of arbitration eligibility and is a career .274/.326/.395 hitter, but he is currently the fourth outfielder on a Milwaukee club that also has Ryan Braun, Carlos Gomez and Khris Davis.

There are plenty of other names populating both the trade and free-agent markets right now that Seattle can look to, but there may not be a better fit altogether out there than Parra.