Mariners News: Seth Smith excited about his trade to Seattle 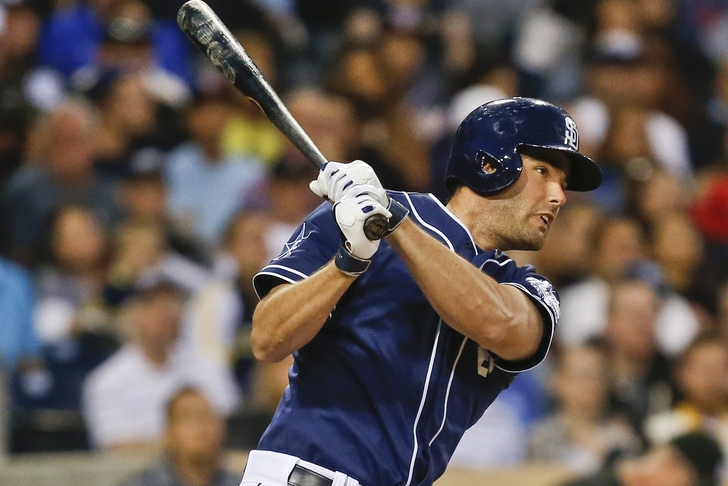 Smith, 32, has a .277/.358/.481 slash line against right-handed pitching and looks to keep bringing his specialist touch upon his move to the Pacific Northwest.

"I'm very excited," Smith said from his home in Madison, Miss, via Greg Johns of MLB.com. "Obviously last year, making it to the end, fighting for playoff spot was fun to watch. I got to see them first-handSeattle Mariners in 2012 and '13 [when playing for the A's] and they were always right there. We never liked playing against them in Oakland. If you have a pitching staff like that and add in new guys like they've added recently, we're going to be a good team. It's definitely exciting to be headed to a team going in the right direction."

Smith has exceeded 383 at-bats only twice in his eight-year MLB career, but his reputation as a good teammate with a knack for clutch hitting will likely help him fit in just fine with the retooling Mariners.