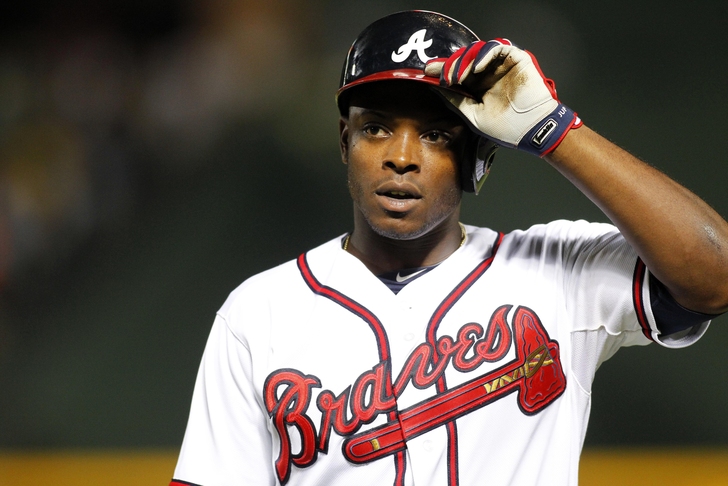 The Seattle Mariners seem willing to pay the price (trade or otherwise) to get another impact bat into the lineup for the 2015 MLB season. However, are they really willing to pay what the Atlanta Braves are asking for slugger Justin Upton?

According to multiple sources, the Braves want more than what they received for Jason Heyward from the St. Louis Cardinals. That haul included multiple years of control over young starting pitcher Shelby Miller and prospect Tyrell Jenkins.

Per David O'Brien of the Atlanta Journal-Constitution, Upton has removed the Seattle Mariners from his no-trade list, thus opening the chance for something to get done. However, any potential deal will likely have to include top pitching prospect Taijuan Walker - a cost the Mariners might be willing to incur if Atlanta is willing to sweeten the pot:

top pitching prospect TWalker isn't untouchable for #Mariners, it sounds like. But probably take more than 1-yr of JUp to get him.

Keep an eye on Seattle in these trade talks, especially if they can wrangle another MLB-ready player out of the Braves in negotiations.