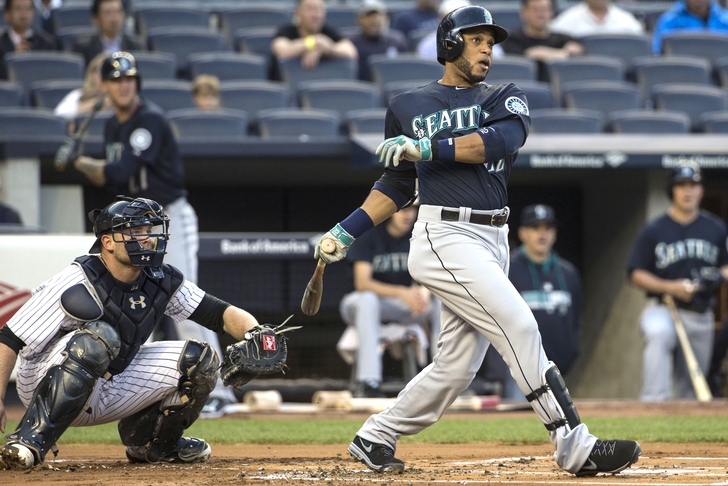 While everyone waits for the Seattle Mariners to get back to playing meaningful games on the baseball diamond, one of the team's cornerstone players got some due recognition from MLB Network on their offseason "Top 10 Right Now!" program.

Here's the full rundown of their top ten, courtesy of the Seattle Times' Ryan Divish: