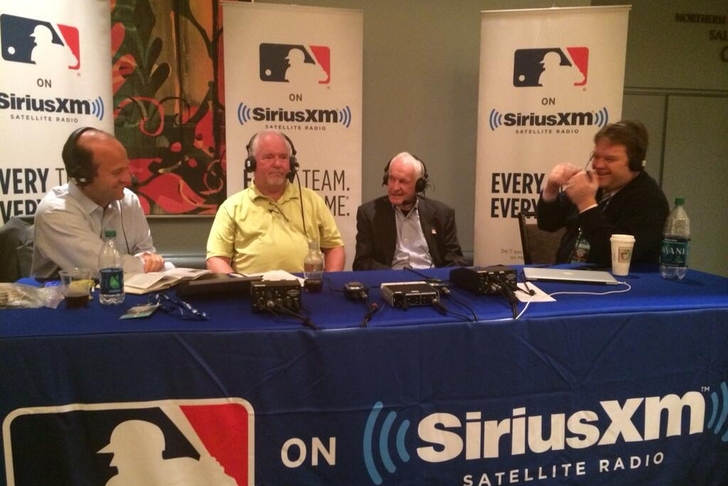 Revered Seattle Mariners scout Bill Kearns passed away at the age of 94 on Wednesday night, the team announced.

“Bill served as a scout for the Mariners since the inception of the franchise in 1976-77, covering the New England region,” Mariners GM Jack Zduriencik said in a statement, via the Seattle Times.

“Bill was a gentleman, in the finest sense, and represented his family and the Mariners in a first-class manner. And he was an excellent scout, a true ambassador of the Mariners and the game of baseball. Bill was one of the most positive people I have ever met.

Kearns woke up in the middle of night feeling off, and would later die of a ruptured aorta with his family by his side after driving himself to a Boston hospital.

After spending his playing days in the minor leagues for the Brooklyn Dodgers' organization, Kearns would eventually become a scout for the Chicago White Sox and Kansas City Royals before joining the Mariners prior to their inaugural season.

In 2013, Kearns was honored by Major League Baseball as one of the Scouts of the Year.