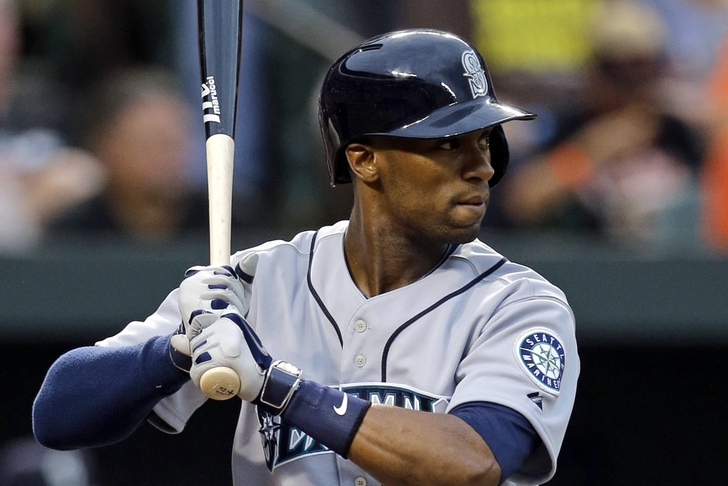 Seattle Mariners manager Lloyd McClendon believes the team didn't get a chance to see the real Austin Jackson during the center fielder's short two-month stay with the club following his trade from the Detroit Tigers prior to the 2014 MLB trade deadline.

"Two years ago, Austin Jackson was probably rated the fifth-best center fielder in all of baseball," said McClendon, via MLB.com. "He struggled a little last year, which goes to show you he's human. He made a transition from the Tigers to the Mariners, and it was a tough transition. But I suspect this young man will be pretty good for us. I know he's very dedicated to the game of baseball. He's settled in and happy to be here, and I would think he'll be a pretty darn good center fielder for us."

McClendon worked as Austin Jackson's hitting coach for a time in Detroit, so it's no surprise that the Mariners' skipper has such faith in a hitter that was known for setting the table and then some during his time with the Tigers.

If he can round into form in 2015 at the top of the Mariners' lineup, that'll make the rest of the lineup that much more potent as Seattle looks to distance itself from a competitve AL West pack.