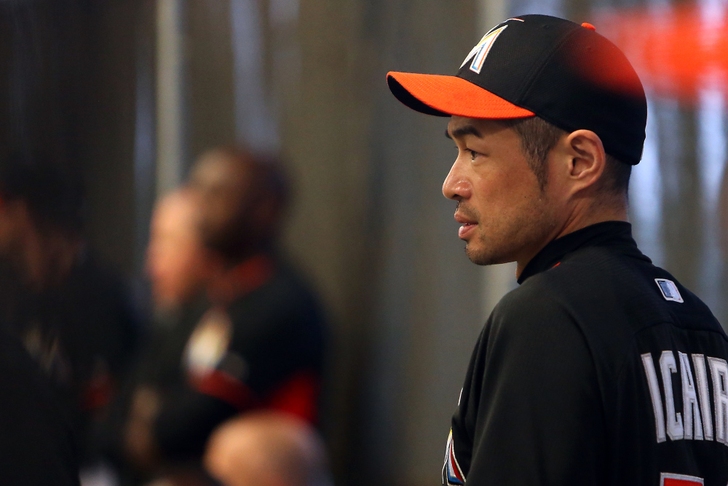 The Seattle Mariners have been at the bottom of the AL West all season, but are still looking for that missing piece at the trade deadline to help them make the postseason. Here are some rumors you need to know:

Mariners to reunite with Ichiro?

Geoff Baker of the Seattle Times thinks that Ichiro could be a good fit for the team, adding some defensive help to the outfield and some on-base ability to their struggling lineup. Seattle's front office hasn't said publicly that they're interested in bringing Ichiro back to Seattle, but expect rumors to heat up as the trade deadline draws closer.

Despite their struggles at the start of the season, Seattle doesn't plan on making any huge moves at the deadline.

“Our thought is the club is pretty much in place,” general manager Jack Zduriencik said. “We need to get them to produce. We’ll see what happens. Nobody would ever say no. But we brought in (Mark) Trumbo. So now, you look at the lineup, and it’s a formidable lineup.”

“If we’re going to have a successful season, and be the type of club we think we can be, then our stars have got to hit." manager Lloyd McClendon said. “They’ve got to be consistent. It’s just that simple.”

Follow our Seattle Mariners team page for all the latest Mariners news and rumors!