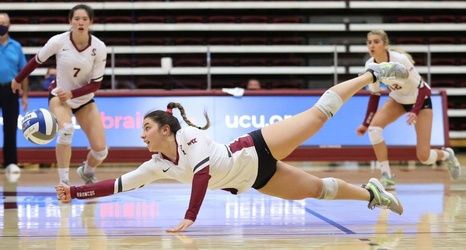 SANTA CLARA, Calif. — Santa Clara volleyball begins its final week of the Spring 2021 season with a pair of matches at West Coast Conference-leading BYU. The Broncos face the No. 14 Cougars on Tuesday and Wednesday in Smith Fieldhouse. Both matches are scheduled for noon PDT.