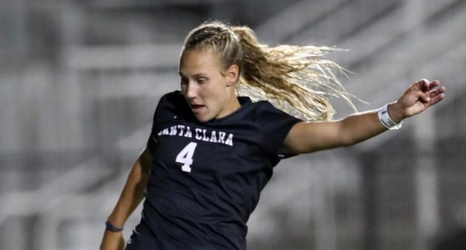 The Broncos trailed at the half but came out in the second period with a purpose and created several chances before breaking through with a pair of goals.

"We've had some slow starts this year but this was the first game where we were just dead flat," Santa Clara head coach Jerry Smith said. "We had no energy in the first half and I'm not sure how to explain it. To give up such a late goal was a very appropriate way to end that first half.