Midweek Contest at San Jose State Up Next for Softball 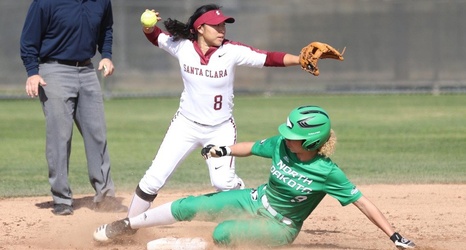 The Broncos picked up two wins at the Silicon Valley Classic over the weekend, their first chance to play at home this year.

THE BRONCOS
Santa Clara (7-7) has been swinging the bats earlier in the season with a .305 team batting average and a .382 on-base percentage. The Broncos have scored 73 runs, 5.2 per game.