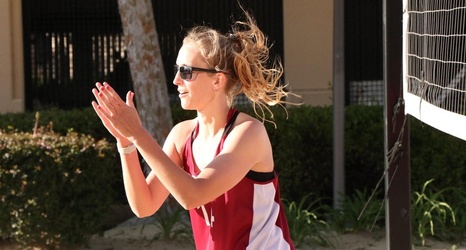 SANTA CRUZ, Calif. — Santa Clara beach volleyball wrapped up the WCC Midseason Invitational with a split on Friday. The Broncos dropped their first match 5-0 against No. 5 LMU before turning around to sweep San Francisco 5-0 at Santa Cruz Main Beach.

On Thursday, the Broncos topped Pacific their first dual victory in a season-opening contest since 2016. Santa Clara's Friday victory over the Dons was the team's first sweep win over a Division I opponent since 2016.