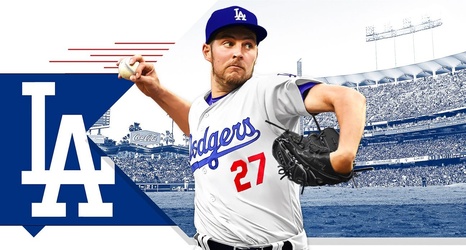 Trevor Bauer, the 2020 National League Cy Young Award winner, has agreed to join the Los Angeles Dodgers, with the California native announcing his move in a YouTube video Friday.

Bauer, who has a notable online presence, appeared to tease his destination earlier Friday by offering a giveaway for a signed Dodgers hat on his website -- though he also had several brief references to the New York Mets, believed to be the other finalist, on the site as well.