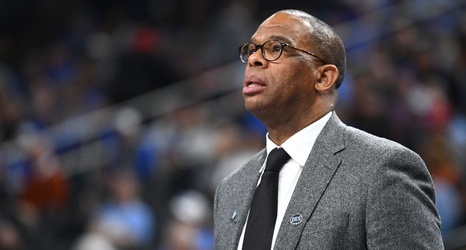 The university's Board of Trustees was holding a meeting Monday to approve Davis' contract, sources told ESPN.

Williams, a Hall of Famer who won three national championships and more than 900 games, retired last week after 18 seasons at North Carolina and 33 seasons as a head coach. He is the only coach in history to post 400 wins at two different schools.

Davis has been an assistant coach under Williams for the last nine seasons in Chapel Hill, and was one of the favorites immediately after the job opened.