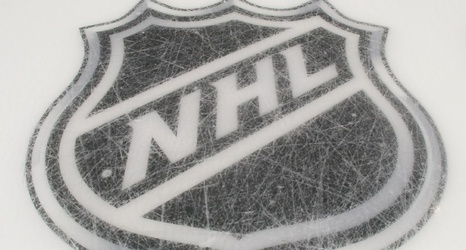 The National Hockey League and players reached a tentative deal Friday to hold a 56-game season in 2021, pending the approval of each side's executive board and Canadian health officials.

The season would start Jan. 13. Deputy Commissioner Bill Daly confirmed the sides have an agreement, pending the approval of various executive boards.

The NHL Players' Association's board is meeting Friday night to discuss, while the league's Board of Governors could vote on the plan soon. Approval from health officials in the five Canadian provinces that have teams is still needed before the NHL can go ahead with the season.