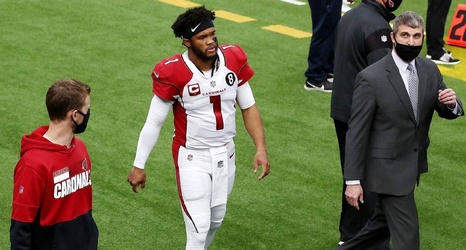 Several NFL playoff spots are still in play in Week 17, along with a couple of division titles. And three teams currently on the outside looking in still have a chance to play postseason football.

In the early window on Sunday, the Ravens, Browns and Titans all clinched playoff spots. The Cowboys were also eliminated by the Giants, and the Buccaneers locked themselves into the No. 5 spot in the NFC. The Bills will be the No. 2 seed in the AFC after their win, locking the Steelers into the third spot.