Coastal Carolina, college football's favorite underdogs, are back for more (with mullets!) 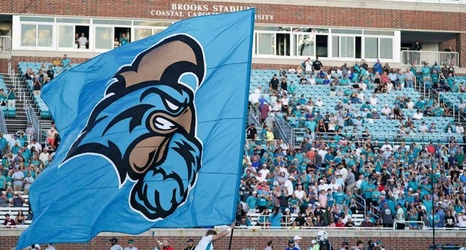 CONWAY, South Carolina -- Last October, after Coastal Carolina stunned Louisiana 30-27 on the road, a few players asked coach Jamey Chadwell if he would grow a mullet if they won the Sun Belt Conference championship.

Since the Chanticleers had been picked by the media to finish last in the Sun Belt East in the preseason, Chadwell figured he had nothing to lose by saying yes.

In only their fourth year in the FBS, the mullet-loving Chanticleers went 11-0 in the regular season, won the Sun Belt title and became the league's first top-10 ranked team.