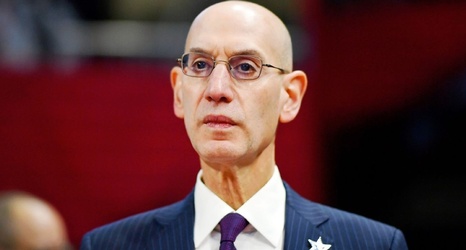 NBA commissioner Adam Silver on Friday said his personal preference is for the play-in tournament to continue after this season, and that it was a success because of the incentive it gave teams to care until the end of the regular season.

"I haven't made any secret that I want it to be [around long-term]," Silver told Keyshawn, J-Will and Zubin on ESPN Radio. "I have two constituencies I need to convince of that. One is the 30 teams, and I think for the most part they've supported it. Again, I understand the sentiment if I were a team -- a 7-seed in particular -- the notion [that] after a long season, you could potentially play out of the playoffs.