Zero to Hero: A “no stats” look at the Sharks 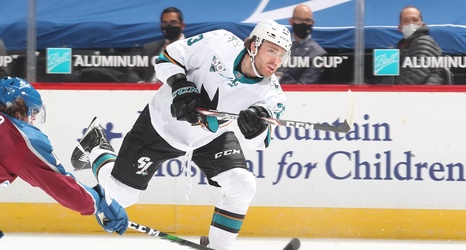 We love to sort stat columns from the top down and see who the best players are and what they’re doing right. But what can we learn from sorting it in ascending order? Is there something hidden where the players are putting up “no stats”?

I looked at everywhere the San Jose Sharks are putting up zeroes. Here’s what I found:

We’re 18 games into the season, and 14 players have zero goals. Now, four of those players have just one game under their belt and an additional four have five or fewer games played, so realistically, there are six players who have yet to hit the back of the net with ample time to have done so.