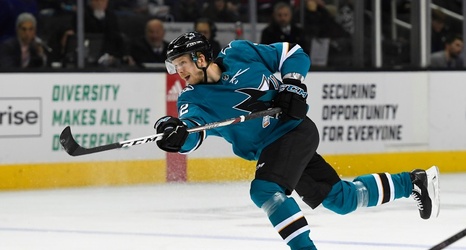 SAN JOSE — There’s only been one word that’s been mentioned as often as “Erik” or “Karlsson” through the first few days of Sharks training camp.

Perhaps in recent years, the Sharks only had a small number of roster openings at the start of their training camps, mainly for reserve forwards or as the sixth and seventh defensemen.

That changed last week — particularly among the forward group — after the Sharks acquired Erik Karlsson from Ottawa and sent Chris Tierney, Dylan DeMelo, Rudolfs Balcers and a handful of draft picks to the Senators.