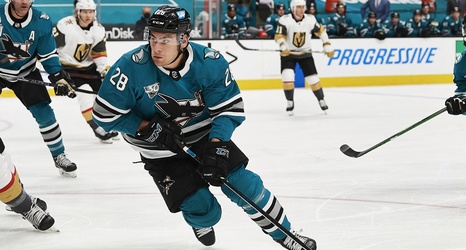 Hockey is almost back.

To be honest, the preseason sneaked up on me a little. Yeah, the off-season was a little shorter than usual, but does it really feel like October is this week? Where did the time go?

Anyway, ready or not, the preseason kicks off tonight and the San Jose Sharks veterans will have to get in the preseason action early, with a split-squad series of games against the Anaheim Ducks and Vegas Golden Knights. Both games will take place in the opponent’s home arena and will be broadcast on the Sharks Audio Network.