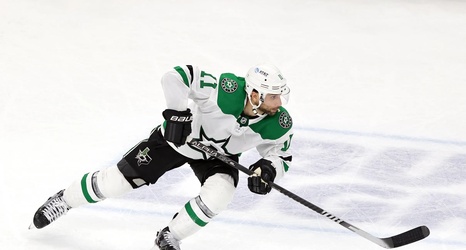 The San Jose Sharks didn’t begin the NHL free agency period with a bang per se, but they did make a series of under-the-radar moves, the first of which being signing former Dallas Stars forward Andrew Cogliano to a one-year contract. Kevin Kurz of The Athletic previously reported yesterday that Cogliano could join the Sharks when free agency began. Per Elliotte Friedman of Sportsnet, the contract is worth $1 million.

Cogliano, 34, is a 15-year NHL veteran, also having played for the Edmonton Oilers and Anaheim Ducks in his NHL career.