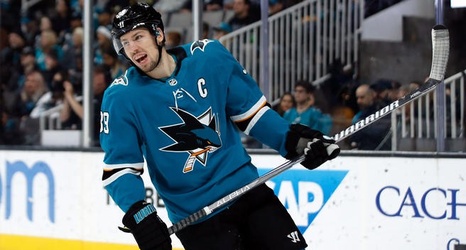 Sharks captain Logan Couture has a lot more time on his hands right now that he expected. While he can't be on the ice, the 30-year-old is looking to expand his mind.

Couture announced Tuesday that with the extra time on his hands during the sports hiatus of the coronavirus pandemic, he has started his own book club. The first one he's diving into is The Rule of the Law by John Lescroart.

Couture says he enjoys psychological and legal thrillers, as well as murder-mysteries. He will give an official review of the book once he has finished it and is going to release lists of some of his favorite book.